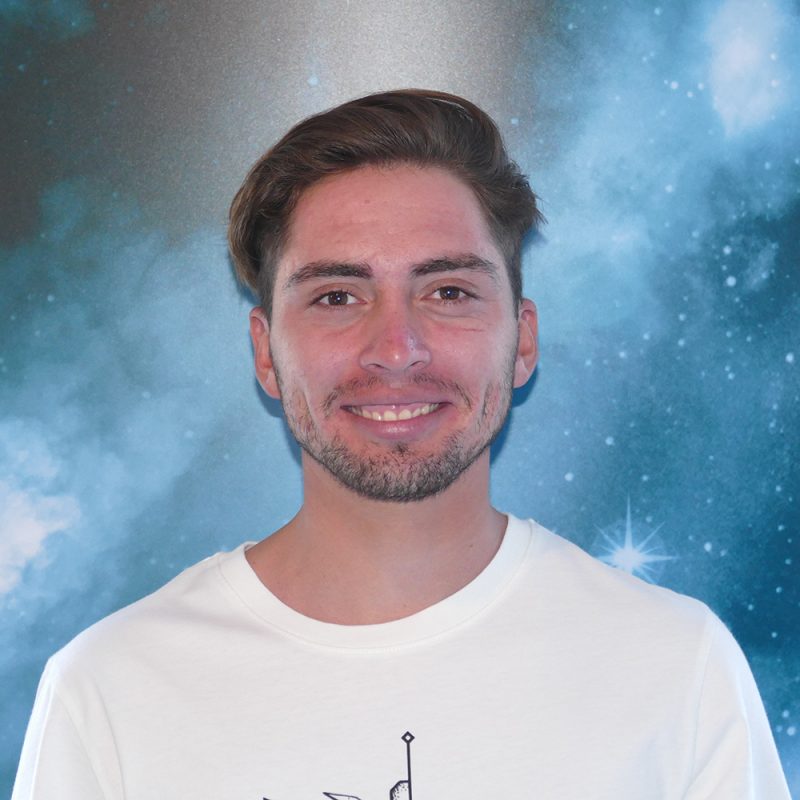 Another week of bliss in Tarifa thanks to Christian, Alex and their passion for this amazing sport. Can't wait to go back.

Cristian is an amazing instructor! I started learning with Cristian after a long break from kitesurfing and losing a lot of confidence. I was so nervous to kite again but Cristian has the ability to understand his students and what they need to support them to learn. Although Cristian has been kiting a long time and has a lot of skills he was able to meet me at my skill level and build my confidence - pushing me a little bit to improve but not too much which makes him a skilled coach and instructor. The lesson where also super fun and really helped me enjoy kitesurfing again. I would recommend Christian to anyone that wants to start kitesurfing or enhance their skills.

Born in Talcahuano, Chile, on August 8, 1997. He has always been practicing sports.

With 6 years old he started to practice Kick Boxing, and practicing other sports such as baseball, swimming, Kitesurf, Wakeboard and many more. At the age of 11 he won his first Kick Boxing competition at the Spanish level, and at European level in 2014. Working as a Kick Boxing instructor and national referee, in 2016 he decided it was time to change of sport, started with wakeboarding and resumed his real passion, kitesurfing, coming to live in Tarifa to transmit all his passion for this sport.