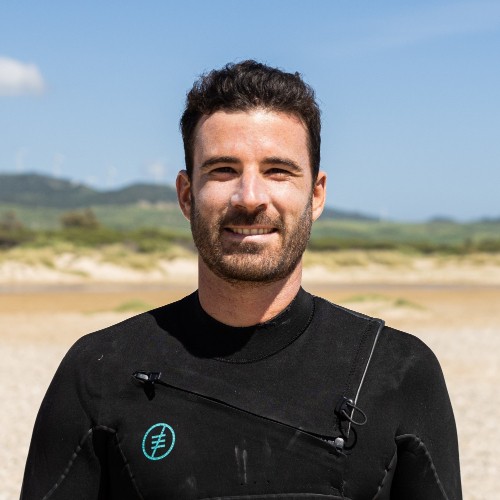 Choose how you want to pay

Pay the full amount now and that is it!

Pay € now and the rest (€) before starting your classes.
More information

The instructor will contact you the day before to confirm and specify the meeting point for the beginning of the classes.

It is important that before starting your classes you go to the store to pay the remaining 85% of the total reservation.

If you have any questions you can contact us by phone +34 956 62 71 72 Whatsapp or in the email info@alexpastorkiteclub.com